The mask that the monsters wear to feed upon their prey

I found a font for the name but had to tweak it and recreate the large P.

Look on down from the bridge

Traced and modelled from the Mazzy Star album cover for Among my Swan.
As I found out the font they used is a simple Times New Roman. I actually printed this one on an old sweater. 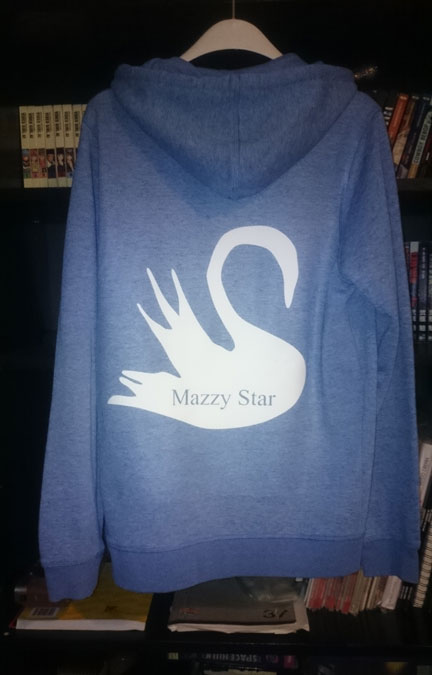 I want my MTV

This can found at various places on the net. I merely cleaned it up a bit, removing background colors and consolidating the paths.

I took the logo from a single and traced and remodelled Anette Humpe after various Youtube screenshots of a live concert.