DNA hacking and other fun things 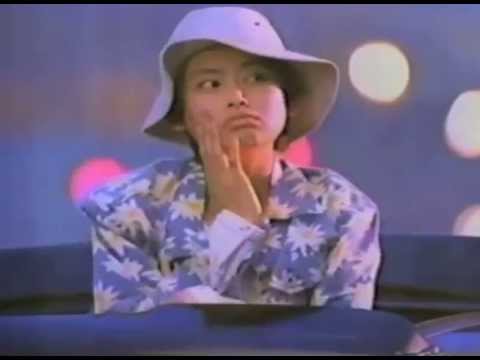 The guy who stopped Wannacry has been arrested by the FBI.
https://motherboard.vice.com/amp/en_us/article/ywp8k5/researcher-who-stopped-wannacry-ransomware-detained-in-us-after-def-con

Some hooking code was found in Kronos malware that he had published before. But the technique was known even before that.
https://arstechnica.com/information-technology/2017/08/code-chunk-in-kronos-malware-used-long-before-malwaretech-published-it/

In new research they plan to present at the USENIX Security conference on Thursday, a group of researchers from the University of Washington has shown for the first time that it’s possible to encode malicious software into physical strands of DNA, so that when a gene sequencer analyzes it the resulting data becomes a program that corrupts gene-sequencing software and takes control of the underlying computer.
https://www.wired.com/story/malware-dna-hack