Back to Back to the Future

Originally Eric Stoltz (Some kind of wonderful) was cast as Marty McFly in Back to the Future. After 4 weeks of filming he was replaced by Michael J. Fox who had been the first choice for the role but initially was tied with another project (the series “Family Ties”). Along with Eric Stoltz Melora Hardin was replaced by Claudia Wells, because Hardin was considered too tall to play Fox’s love interest.
Producer Bob Gale said that conversation with Hardin was “the hardest thing I ever had to do, I was sick about it for days.”
Righting that wrong(?) David Guy Levy created a comic that imagines the producers going back in time to prevent Stoltz from ever getting replaced… 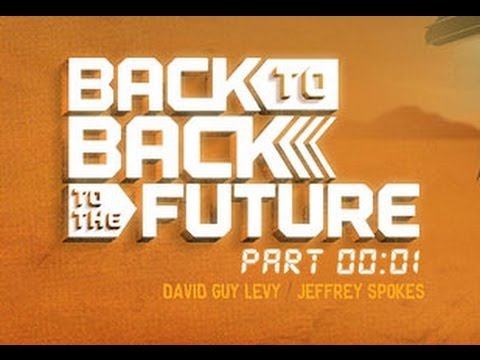